No matter what your field or profession

Would you like to understand and improve your group's creative performance?

Or do you have access to an elite or world-class professional group or institution that might like to understand and improve its members' performance or creative process?
If so, we also offer a premium service with additional training and/or feedback from internationally recognized experts.
Please email us at contact"at"creativeprofiler.com with the size and nature or your group. 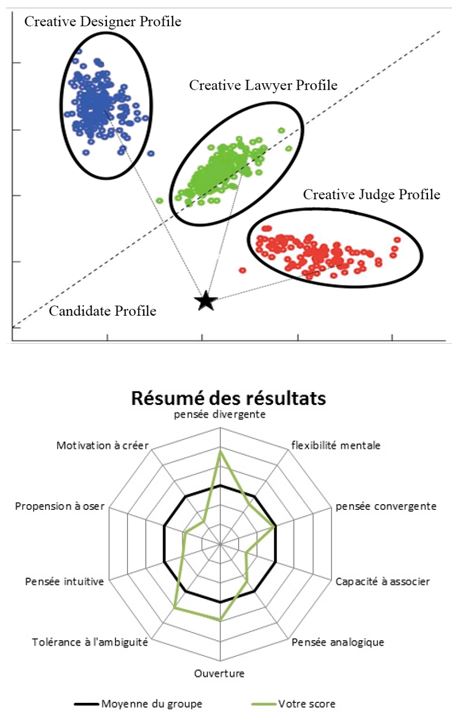 The Creative Profiler 2.0 is here, and available in multiple languages soon!

Currently, and until further notice posted here, the Creative Profiler is only available to groups (not individuals) but you may still be in touch to express future interest.

The Creative Profiler 2.0 is a comprehensive, multidimensional measure of all the main “ingredients” (cognitive, conative/personality, socio-emotional, and environmental) that 70 years of empirical research now suggest contribute to creative potential and production.

It is available online in a dynamic interface that is scalable to different lengths and is adaptable to different domains. The full version can be done in less than an hour, but short versions and supplementary tests are available.

Made and validated by internationally recognized creativity researchers the Creative Profiler can be used to help benchmark, understand, and improve creative performance.

For more information see the Creative Profiler brochure or a demo of version 1.0 in English 1.0 in English, here or for 2.0 in French, here. 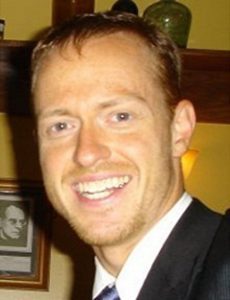 Branden has been in charge of the development of the Creative Profiler 2.0.  In addition to his teaching and research at Paris Descartes University (Sorbonne), he remains affiliated with the University of Oxford where he was a College Lecturer, Director of Studies, and Fellow for many years, teaching about creativity, psychometric testing, and individual differences. See his website for more information or email him at wordpressbranden”at”gmail.com.

A leading authority on creativity and education with a long-time focus on cross-cultural research, Todd is Professor of Psychology at Paris Descartes University (Sorbonne Paris City University) and head of the Institute for the Scientific Study of Creativity and Innovation (ISSCI).

He established and developed the original Creative Profiler 1.0 based on the multi-variate approach. He is now involved in the promotion and research use of the Creative Profiler 2.0 in parallel to his EPoC test for children’s creativity, which is also in use around the world. Click here for more information.